Doctors should be on the lookout for the organisms, researchers say

Three types of fungi that cause serious lung infections and were once thought to be confined to certain regions of the United States are now widespread.

In 1955, Histoplasma fungi grew mainly in Midwest soil and in parts of the East and South, and that’s where histoplasmosis infections mainly occurred. But Medicare records from 2007 through 2016 indicate that 47 states and Washington, D.C., had cases of histoplasmosis above a certain threshold, researchers report November 11 in Clinical Infectious Diseases.

Histoplasmosis cases, then vs. now 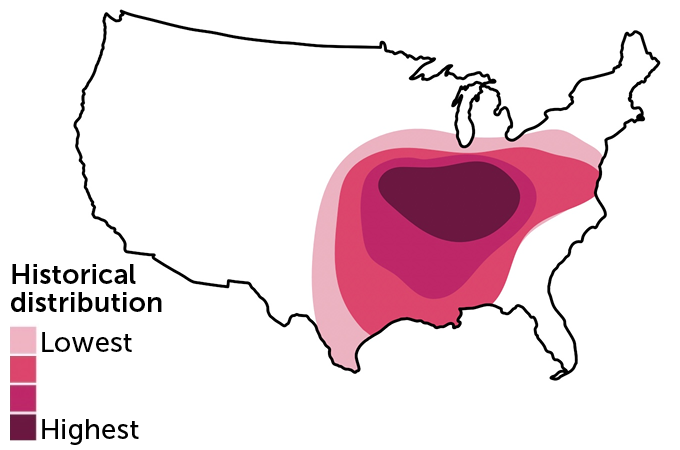 In 1955, Histoplasma fungi caused lung infections mainly in the eastern half of the United States. 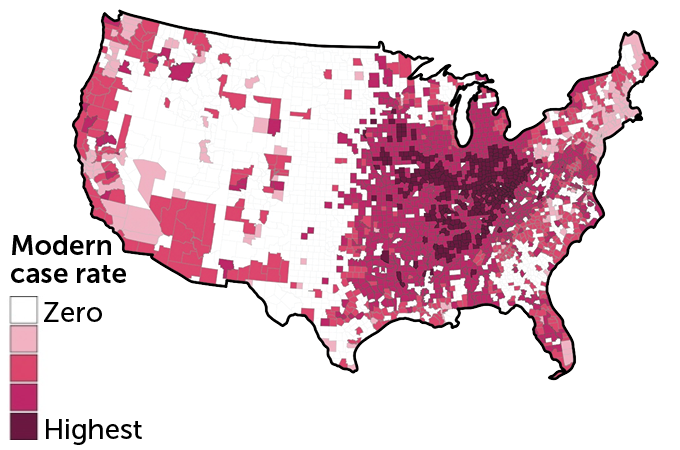 Medicare records from 2007 through 2016 show that the fungi have spread, causing infection rates above a certain threshold in 47 states and Washington, D.C.

These fungi are now “a lot more common than we think they are,” says Andrej Spec, an infectious diseases doctor and mycologist at Washington University School of Medicine in St. Louis.

Doctors using maps from the 1950s and ’60s may fail to diagnose infections in patients who live outside of the fungi’s historical borders. Such missed or delayed diagnoses can have deadly consequences.

Spec and colleagues drew updated maps for Histoplasma cases and for two other fungi whose ranges have expanded, probably because of climate change.

Coccidioidomycosis cases, caused by Coccidioides fungi, have spread from their 1955 roots in the Southwest to 35 states, Medicare records indicate. Coccidioides includes fungi that cause valley fever (SN: 11/29/21). Wildfires have been linked to a rise in valley fever cases in recent years (SN: 4/13/21).

Coccidioidomycosis cases, then vs. now 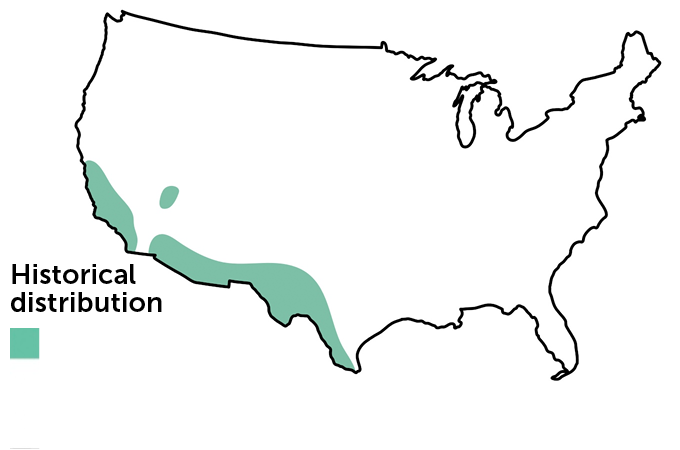 In 1955, cases of the lung infection coccidioidomycosis, caused by Coccidioides fungi, occurred mainly in the Southwest. 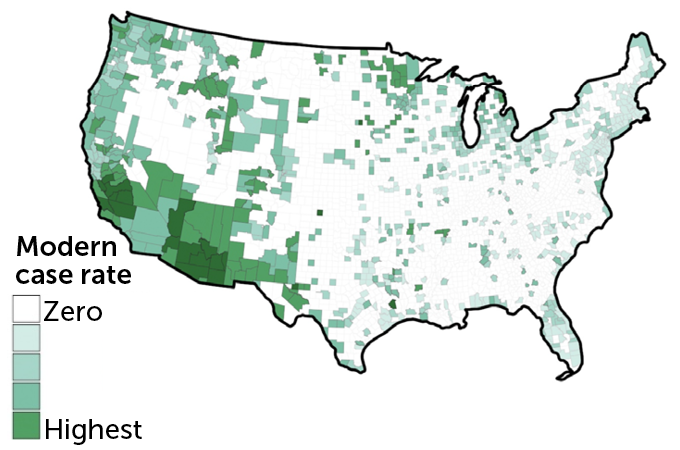 From 2007 through 2016, 35 states reported cases above a certain threshold, Medicare records indicate.

Like Histoplasma, Blastomyces was primarily found in the Midwest and East in 1955. But from 2007 through 2016, 40 states reported blastomycosis cases above a certain threshold, the researchers found.

Blastomycosis cases, then vs. now 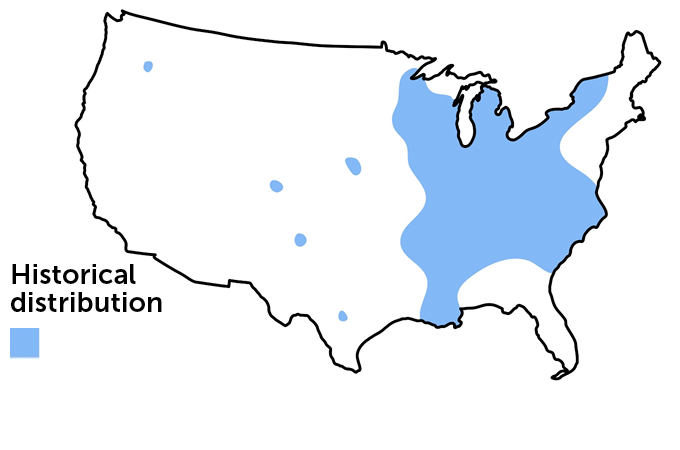 In 1955, cases of the lung infection blastomycosis, caused by Blastomyces fungi, occurred mainly in the Midwest and East. 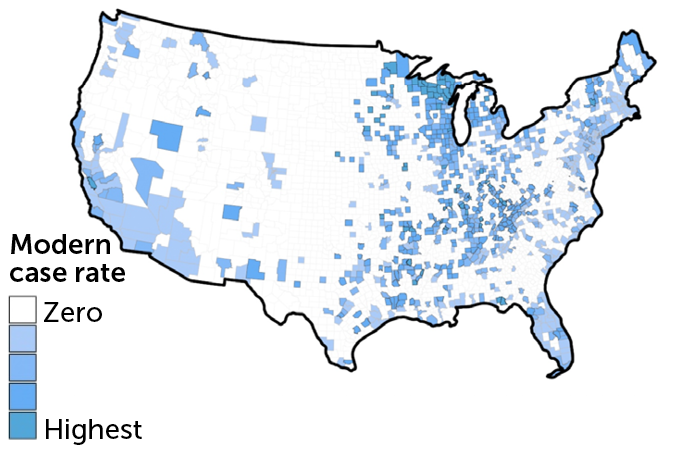 A new analysis of Medicare records reveals that from 2007 through 2016, 40 states reported blastomycosis cases above a certain threshold.

When diagnosing infections, doctors are taught to look for horses, not zebras, meaning tests typically focus on common infectious organisms, not rare ones, Spec says. “We’ve talked about these [fungi] as zebras … but they’re not zebras. They’re Clydesdales. Clydesdales aren’t the most common horse you’ll see, but they’re still horses.”

He hopes the updated maps encourage doctors to test for the fungi more often in patients with lung infections.

Health Science is one of the most emerging fields in the present scenario. The level of health science involvement in… 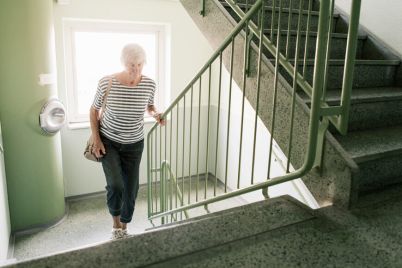 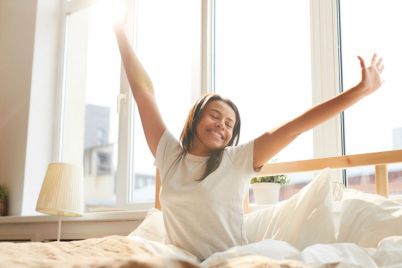 Why daylight saving time just isn’t healthy, according to science

Daylight saving time has ended, and most Americans have turned their clocks back an hour. My sixth-grader is in heaven.…