In search of something good to read? USA TODAY’s Barbara VanDenburgh scopes out the shelves for this week’s hottest new book releases. All books are on sale Tuesday.

Make sure to sign up for our books newsletter to have the latest books news delivered straight to your inbox.

What it’s about: Rarely does a book have us hooked with just its title, but Prince Harry’s evocatively titled memoir, an apparent reference to his being the royal family’s “spare” heir, promises to be a scintillating personal account.

The buzz: The book has been kept under lock and key, but in an interview with Anderson Cooper for “60 Minutes” last week, Prince Harry said, “When we’re being told for the last six years, ‘We can’t put a statement out to protect you.’ But you do it for other members of the family … There becomes a point when silence is betrayal.”

What it’s about: The second book in the author’s Alex Stern series and sequel to “Ninth House” finds Stern determined to break Darlington out of purgatory even as she uncovers secrets about Yale’s secret magical societies that could cost her dearly.

The buzz: “Well-drawn characters introduce the criminal underworld to the occult kind in a breathless and compelling plot,” says a starred review from Kirkus Reviews.

What it’s about: Auster explores the history of American gun use and abuse, from violent Native American displacement through modern-day mass shootings, with the book’s text interspersed with photographs of the sites of those mass shootings.

‘In the Upper Country’

What it’s about: The fates of two women intertwine in 1800s Canada, at the terminus of the Underground Railroad populated by people fleeing enslavement, their stories revealing the interwoven histories of Black and Indigenous peoples in North America.

The buzz: “At once intimate and majestic, Thomas’s ambitious work heralds a bright new voice,” says a starred review for Publishers Weekly.

What it’s about: Newly divorced sisters Joyce and Lydia move in together for the first time as adults. But instead of bringing them together, their cohabitation starts to pull them apart, forcing them to acknowledge and heal painful old family wounds.

The buzz:Kirkus Reviews calls it “a compassionate, often funny examination of shared family grief and love.” 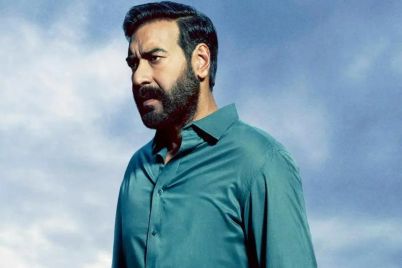 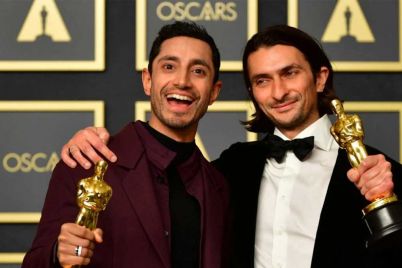