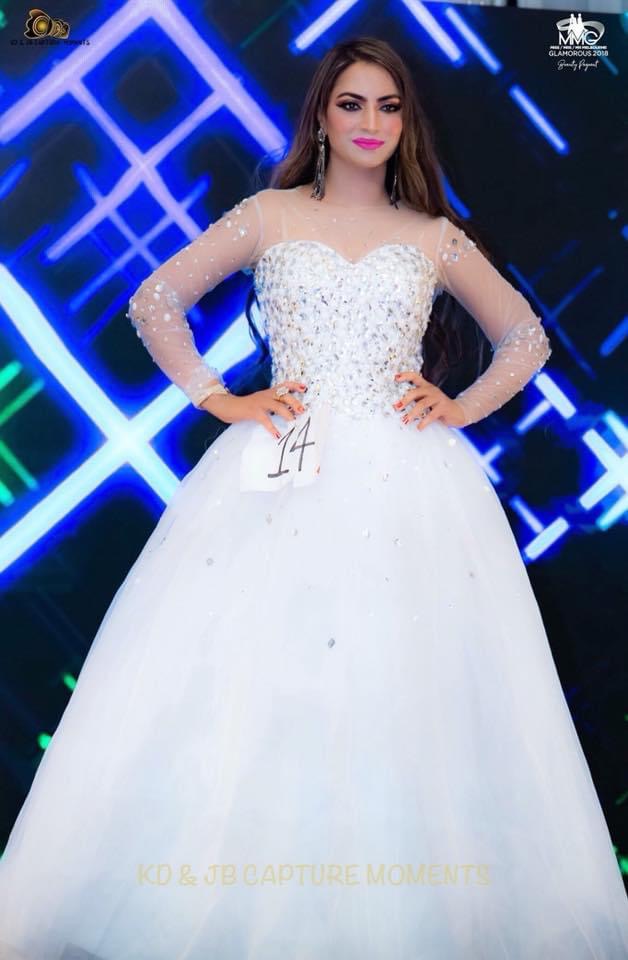 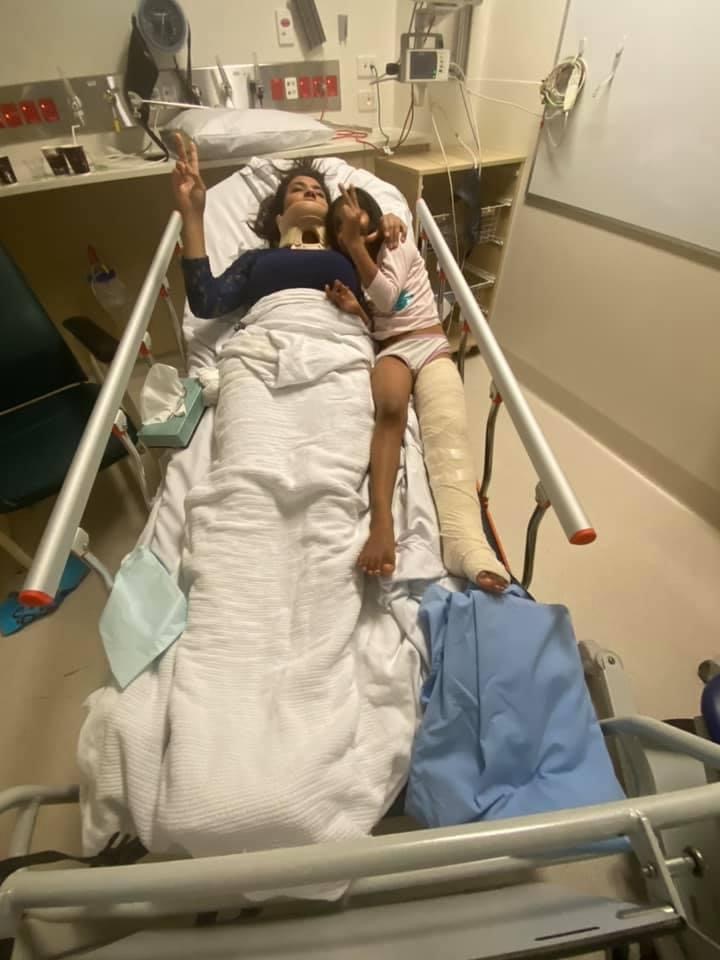 Melbourne (Australia) based Mumprenuer, and former winner of Mrs Pakistan Australia beauty contest Mrs Siddra Jutt has ended up in a hospital along with her kids, over what appears according to her social media post, was a result of refusing to baby sit her neighbour’s kids.

As Per her she said :

It’s a really sad day for me and my family. It’s a reward from my neighbour to me for looking after, loving and caring her 6 year old child since 3+ years. My unconditional love was not valued and my soul is deeply hurt. Never knew that my children and I will end up with collar on the neck and punches all over my head, body and stomach and I will be dragged with my hair in the street. My 5 year old will end up with broken leg and my 7 year old will be punched in the face ripping her lip and nose. My husband wasn’t home and no body intervened to stop the assault and just watched with phones in their hand. Saying a “Simple NO” costed us all this pain that we have endured.  That little angel deserve a better human to call Mum….I’m speechless and Shocked….. 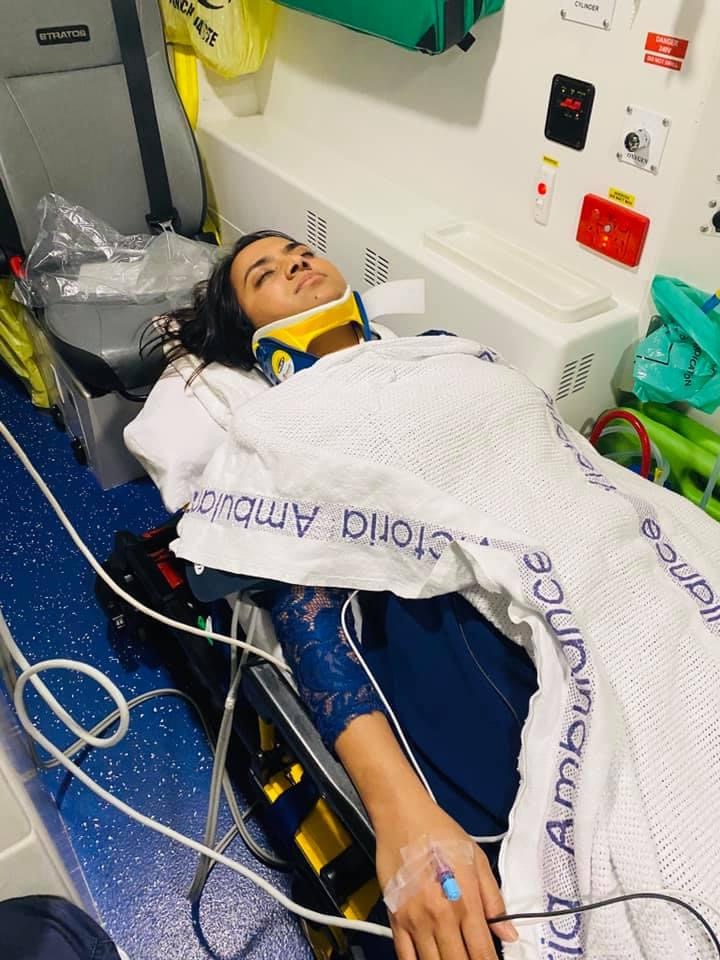 Mrs Sidra Jutt who also runs an online business of selling Pakistani designer clothes in Australia, and is a well-known figure in desi circles of Melbourne is presently recovering in a hospital in Norther Suburbs of Melbourne.

An outspoken personality Mrs Sidra Jutt had previously raised voice against unfair treatment and mismanagement in a Melbourne beauty based contest “MMG 2018” – A beauty contest that has previously attracted Bollywood personalities like Sushmita Sen, Shilpa Shetty, Ujjwala Raut and others. 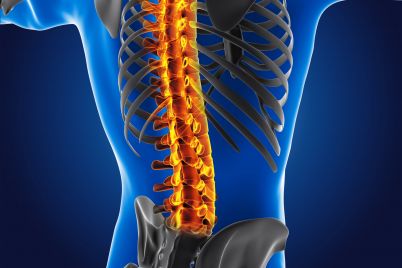 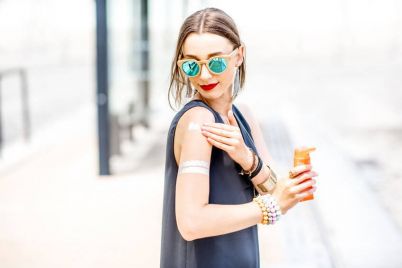 HOW TO APPLY SUNSCREEN WITH MAKEUP ON: SMART SKINCARE

There’s a good chance you wear sunscreen to the beach to protect your skin, but do you wear it every… 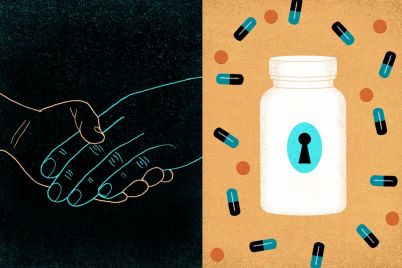 Aid in Dying Soon Will be Available to More Americans. Few Will Choose It.

By October, more than one in five U.S. adults will be able to obtain lethal prescriptions if terminally ill. But…

Under pressure: what will 2023 hold for the health and care system?

It goes without saying that this is an exceptionally difficult time for many that work in, or rely on, health…