Celebrities hardly seem to catch a break from gossip mongers. The young couple Hina Altaf and Agha Ali made an appearance on a morning show recently, where they addressed the rumors of their separation.

Altaf and Agha tied the knot married in a simple yet elegant wedding ceremony in May of 2020 during the lockdown. Since then, both began gathering the love of their fans and followers with their love-filled pictures on social media. It appears as though the couple had lately been embroiled in the rumors of separation, with fans quick to jump on the bandwagon and make assumptions.

Altaf and Ali, who made an appearance on Good Morning Pakistan recently, were shocked to find out about the ongoing speculations about them. During a conversation about when Agha was spotted without Altaf at a wedding, the host discussed how people began jumping to conclusions.

“It feels strange to me when people start making such assumptions on their own,” Agha responded disappointedly. “To be honest, I feel like people are waiting to see which couple is going to get separated next.”

‘I find it very disturbing sometimes,” the actor added. “Instead of waiting for such news, they should pray for the happiness and well-being of others.” When the couple decided to start a couples show together, the host said she was very relieved.

Have a look at it:

Both made an official announcement on their Instagram handles. Sharing a loved-up photo with her husband, Altaf wrote, “From hating each other to becoming friends best friends and then partners for life. All I thought about him was wrong. This man won my heart. I have not seen someone so loyal and caring”.

The young couple constantly remained active on social media interacting with their fans- from constant Instagram updates of their wedding ceremony, to the lockdown activities. Both the young actors worked in the drama serial Aatish.

After the news of Syra Yousuf and Shehroz Sabzwari’s divorce was confirmed, and the latter remarried, rumors of other celebrity couples separating also began popping up on the internet. With the allegations of Urwa Hocane and Farhan Saeed’s separation, as well as Feroze Khan and Alizey’s, the tittle-tattle clearly seem to have gotten out of hand.

Apparently, the nosy social media users got bored with the rumors being back and forth about these very couples. That being so, they jumped right onto Altaf and Ali.

May this be a lesson for the prying fans who have nothing better to do but make allegations of happily married couples breaking up.

What do you think of this story? Let us know in the comments section below. 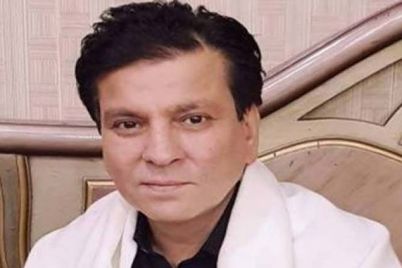 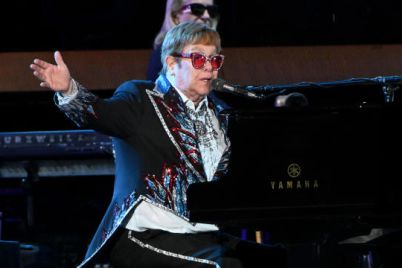 Award-winning artist Elton John announced he is quitting Twitter over policy changes and “unchecked” misinformation on the platform. In a… 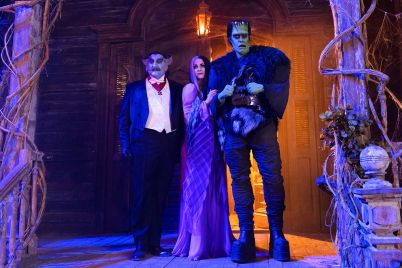 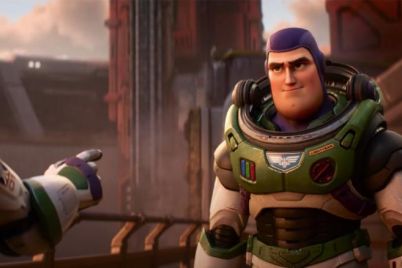