We all know what acne is— a common skin condition due to blocked pores that wreaks havoc on adolescents’ skin by causing temporary breakouts, right? While this aesthetically unpleasing and emotionally distressing condition affecting 17 million people in the United States is considered a major culprit of teen angst, it is more than a simple rite of passage. Millions of adults, mostly women into their 40s, also suffer with acne, according to Hillary E. Baldwin, M.D., associate professor and vice chair of the Department of Dermatology of the State University of New York, Downstate at Brooklyn.

Though acne often begins during adolescence, breakouts persist into adulthood because of hormones, the leading cause of acne. The hormones that influence physical maturation also spur the sebaceous, or oil-producing skin glands, to produce more oil. When skin cells mix with an increase in oil, pores clog and acne can result.

Whereas men go through one significant hormonal change in life, notes Baldwin, women experience up to a dozen. “The real reason people break out is hormones,” agrees Kari Green, spa director of Vasseur Scientific Skincare. “Women are up and down their entire lives.” The onset of menstruation, pregnancy, the monthly hormonal cycle, menopause and even post-menopause— when the ovaries stop producing estrogen— are a barrage of hormonal factors that incite acne in women. Cosmetics such as make-up and heavy creams only add to the mix of risk factors. Therefore, while only 30 percent of women with acne report they suffered from the skin condition as a teen, when women do develop acne it generally continues into mid-life.

Green shares some product-related tips to prevent women from making common skincare blunders. “When the weather changes, skin changes, and people don’t know how to go with it,” says Green. In hot, humid weather, she suggests using a foaming cleanser, and avoiding products containing sodium lauryl sulfate because it irritates and clogs pores. At night, use a moisture gel because it’s light, as well as a buffer. When cold weather is upon you, use a creamier cleanser to avoid over-drying of the skin, and use a chemical or physical exfoliation two to three times a week.

Ignoring these tips can potentially worsen your complexion and hinder your personality, some experts believe. “There is research to show that acne patients report levels of social, psychological and emotional problems that are as great as those reported by people with chronic disabling conditions such as epilepsy or asthma,” says Diane S. Berson, M.D., assistant professor at the Weill Medical College of Cornell University. “And, it appears the prevalence of acne is increasing in adult women.”

Many myths surround acne, convincing people to swear off chocolate or perform zany rituals like testing the zillions of over-the-counter products on themselves and their children. But before stressing yourself out— something that surprisingly does not cause acne— it’s important to get the right answers and get on the right path toward prevention. Firstly, no evidence exists to suggest that everyday stress causes acne, but for anyone with acne, stress can induce it. “Stress is the number one aggravator of acne,” says Green. Diet including chocolate and fried foods, along with dirty skin and sexual feelings also do not result in acne. Green says, “Diet does not ‘cause’ breakouts, but it does ‘irritate’ it.” Those already suffering from acne should avoid caffeine, fast food, foods heavy in salt, as well as the use of iodine products and steam rooms. Lastly, no science sleuth was ever correct in saying that sufferers should merely “allow acne to run its course.” On the contrary, says Baldwin, “acne isn’t trivial and patients need understanding, support and optimum treatments.” Many women think they are supposed to apply heat to acne, when they should actually be doing the opposite.

“Do not heat acne, ice it!” says Green. Also, before running to the shelf that contains oil-free products, be aware that these products often contain ingredients that are worse for your skin, because the chemicals they use to replace the oil are sometimes more harmful to your skin than the oil. In learning the best ways to care for your skin, Green says, “It really is about ingredients.”

Many dermatologists including Dr. Baldwin and Dr. Berson recommend acne sufferers use combination prescriptions that unclog pores, allowing another agent to get in and fight the acne. Berson comments that over-the-counter acne treatments, which top $338 million in drugstore and supermarket sales, mostly mismanage or intensify skin problems. Women with mild acne can first try over-the-counter medications that contain salicylic acid and benzoyl peroxide, once or twice a day. If acne persists, see a dermatologist to be prescribed medication. Prescriptions with benzoyl are typically better prepared than OTCs, so lower doses produce more efficient results with little redness. Both Baldwin and Berson recommend Evoclin™, a foam-based prescription that delivers clindamycin, the most widely used topical antibiotic to treat acne. Evoclin’s foam dispense method is fast drying, easy to apply and leaves minimal to no residue— characteristics that make it a cinch to spread anywhere on the body, including the chest, back and over make-up.

While many women think the best way to get a healthy glow is to bake in the sun, which they usually do without any protection, they are terribly wrong. Green strongly urges the use of sunblock, especially when pregnant. But women who do attempt to use sunblock are often confused about what those SPF numbers really mean. “There’s so much controversy regarding SPF,” says Green. “If you can go to a 50 [SPF], awesome!” Pregnant women should always wear a hat in the sun and apply sunblock every 40 minutes. Women also fail to realize that you can even get sun damage when driving in your car. Whether you’re on your way to work or running errands, make sure you’re wearing sunblock.

While proper skincare involves what seems to be an overwhelming amount of information, it’s well worth the research. Green says it’s all in the way you care for yourself as a whole. “If you want good skin, you have to take care of your body. Take care of yourself. Making you the last priority doesn’t work.” 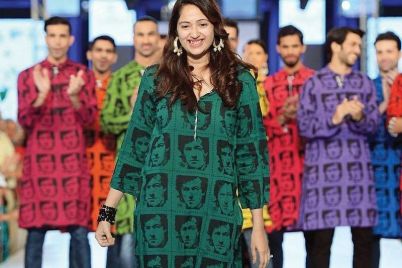 Former prime minister Imran Khan was deposed by a no-confidence vote in parliament on Sunday, days after he blocked a similar… 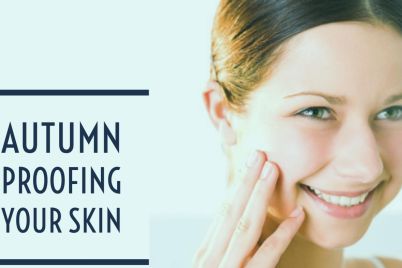 It’s not just the leaves that change with the welcoming of autumn; your skin does, too. While the autumn weather… 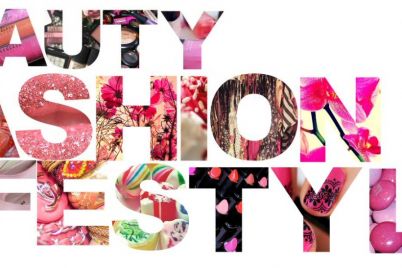 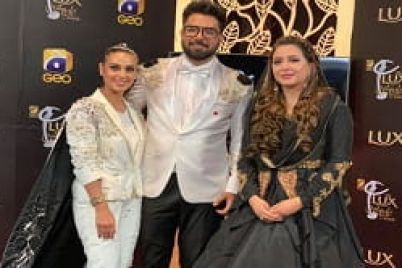